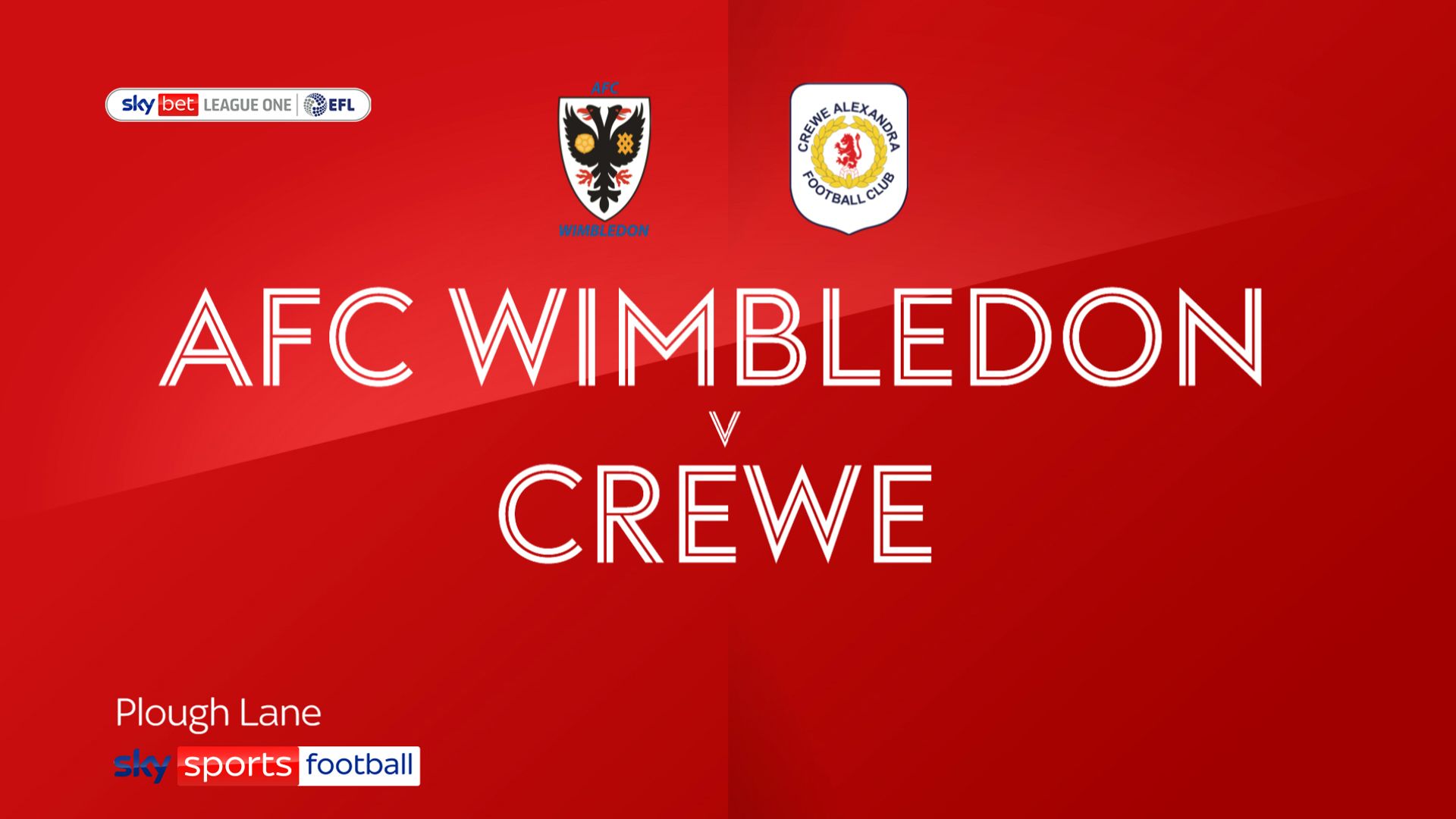 AFC Wimbledon rebounded from three straight league defeats with a thrilling 3-2 victory over Crewe at The Cherry Red Records Stadium.

Crewe took the lead after 11 minutes when Long struck his low effort across Dons’ goalkeeper Nik Tzanev on the counter.

Wimbledon responded quickly with Rudoni bundling the ball over the line following a free-kick in the 24th minute.

Dons then took a deserved lead when Palmer tapped in from two yards out on 35 minutes, with the ball played in by Rudoni after Crewe keeper Dave Richards parried a fizzing effort.

And after Ayoub Assal was bundled over in the 44th minute by Crewe captain Luke Murphy, Palmer scored from the spot to make it 3-1.

After controlling most of the second period, Dons were under pressure after Porter gave Crewe hope with his 89th-minute strike, though the home side held on despite a late red card for Assal following an altercation.

For over 8 years, Dave has been working in mainstream media and sports betting.
Previous Champions League state of play: Who has qualified from group stage and when is draw for knockout rounds? | Football News
Next Sheff Wed 2 – 1 MK Dons