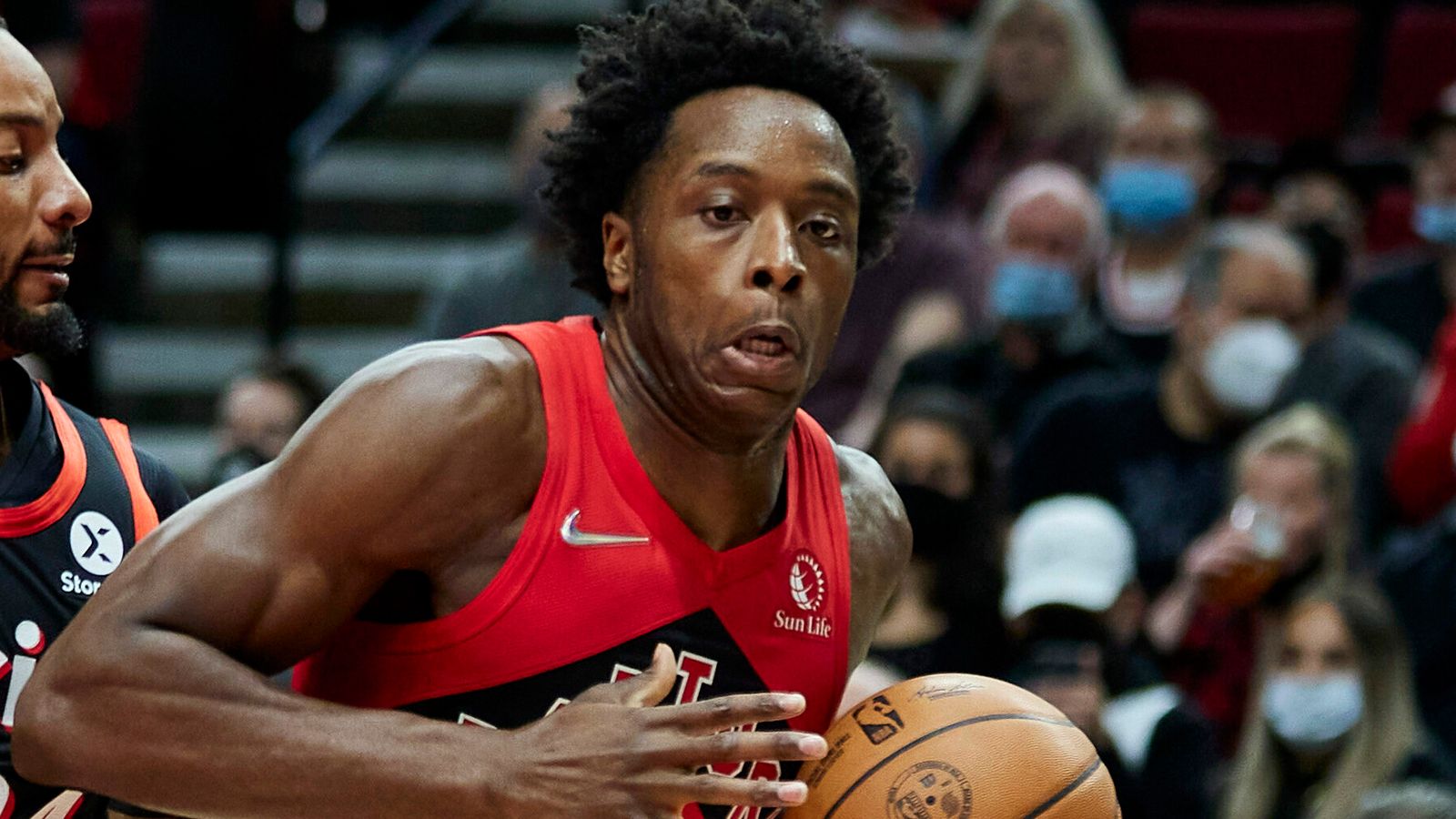 The Raptors started the season without star forward Pascal Siakam, and fifth-year forward Anunoby was among those who stepped into the void, scoring a career-best 20.1 ppg through the first 15 games.

But Friday’s shootaround dampened the excitement around what appears to be a breakout campaign, as Raptors coach Nurse told reporters Anunoby would be out indefinitely with a hip pointer: “According to (vice president of player health and performance) Alex McKechnie, it’ll be a while.”

Anunoby, who was born in London, suffered the injury during a workout in Portland, Toronto’s prior stop on this six-game trip.

Khem Birch started in his stead, scoring a season-high 14 points in Toronto’s 119-103 loss to the Jazz.

For over 8 years, Dave has been working in mainstream media and sports betting.
Previous Trans Awareness Week: Goal Diggers FC’s Paula Griffin on beating cancer, coming out, and finding inclusive football | Football News
Next Qatar GP: When to watch practice, qualifying and the debut race live on Sky Sports F1 this weekend