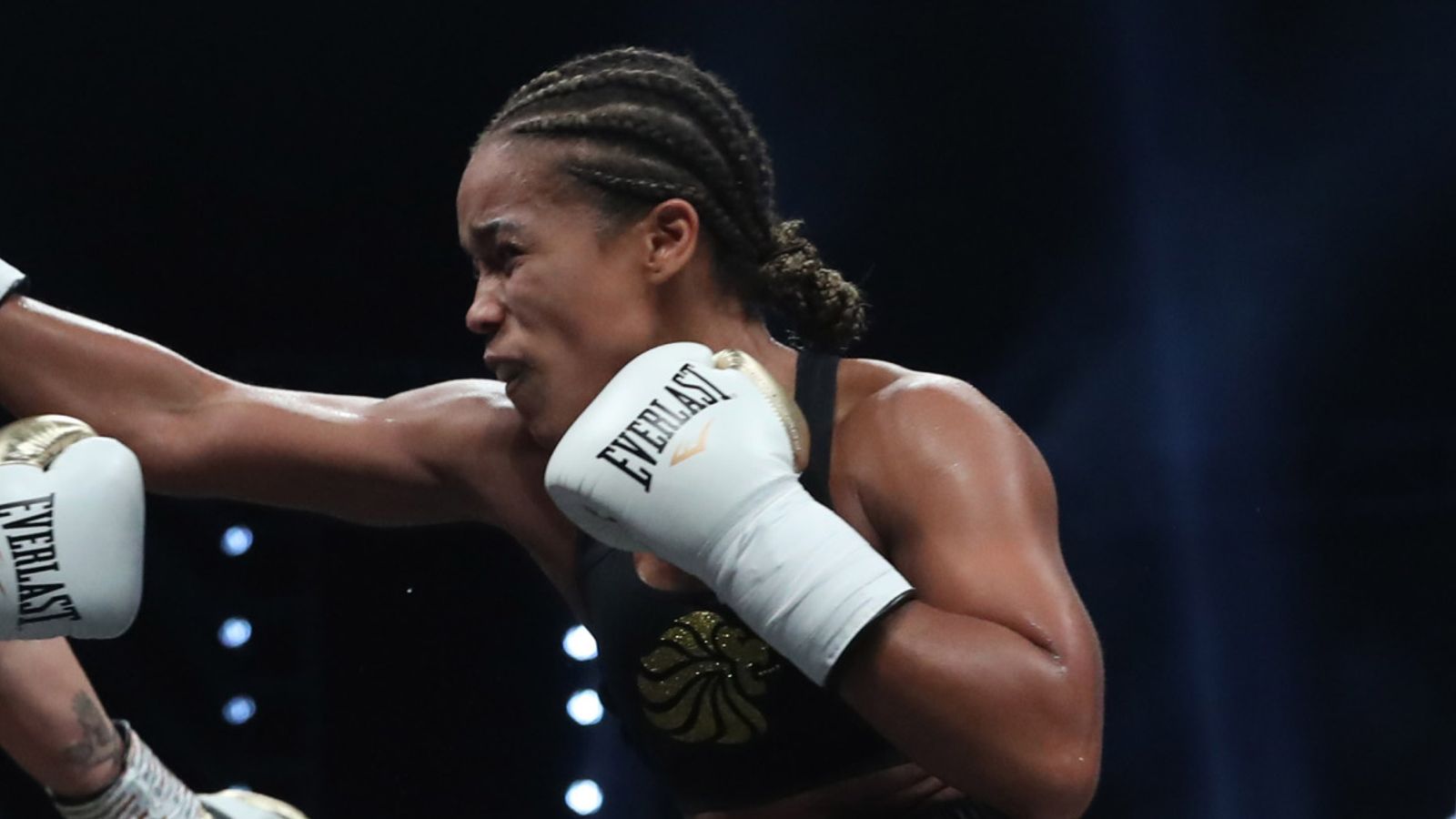 Natasha Jonas delivered a reminder of her quality in a one-sided win over Vaida Masiokaite on Saturday ahead of a return to the world title scene.

The Liverpool veteran won on points in a six-rounder and immediately signalled her intention to finally become a world champion in 2022.

She came agonisingly short of that feat in her two previous fights (a draw with Terri Harper and a nail-bitingly close loss to Katie Taylor) but has now signed a promotional deal with Sky Sports Boxing and BOXXER.

“It’s been three years since I boxed in front of a crowd and was in the home corner,” Jonas said after her comeback win.

“I wanted to get ring rust off, and I was rusty.

“A big year, next year, with the titles that I’ve been dreaming of for so long.

“I want to get those belts.

“I feel like I deserve them, I’m good enough, I’ve been unlucky on occasions.

“There are champions out there that I’m not afraid of. I’m not scared to go up a weight or down a weight.

For over 8 years, Dave has been working in mainstream media and sports betting.
Previous Stoke 2 – 0 Peterboro
Next Adam Azim can showcase his razor sharp skills at The SSE Arena – watch a free live stream of the opening hour | Boxing News