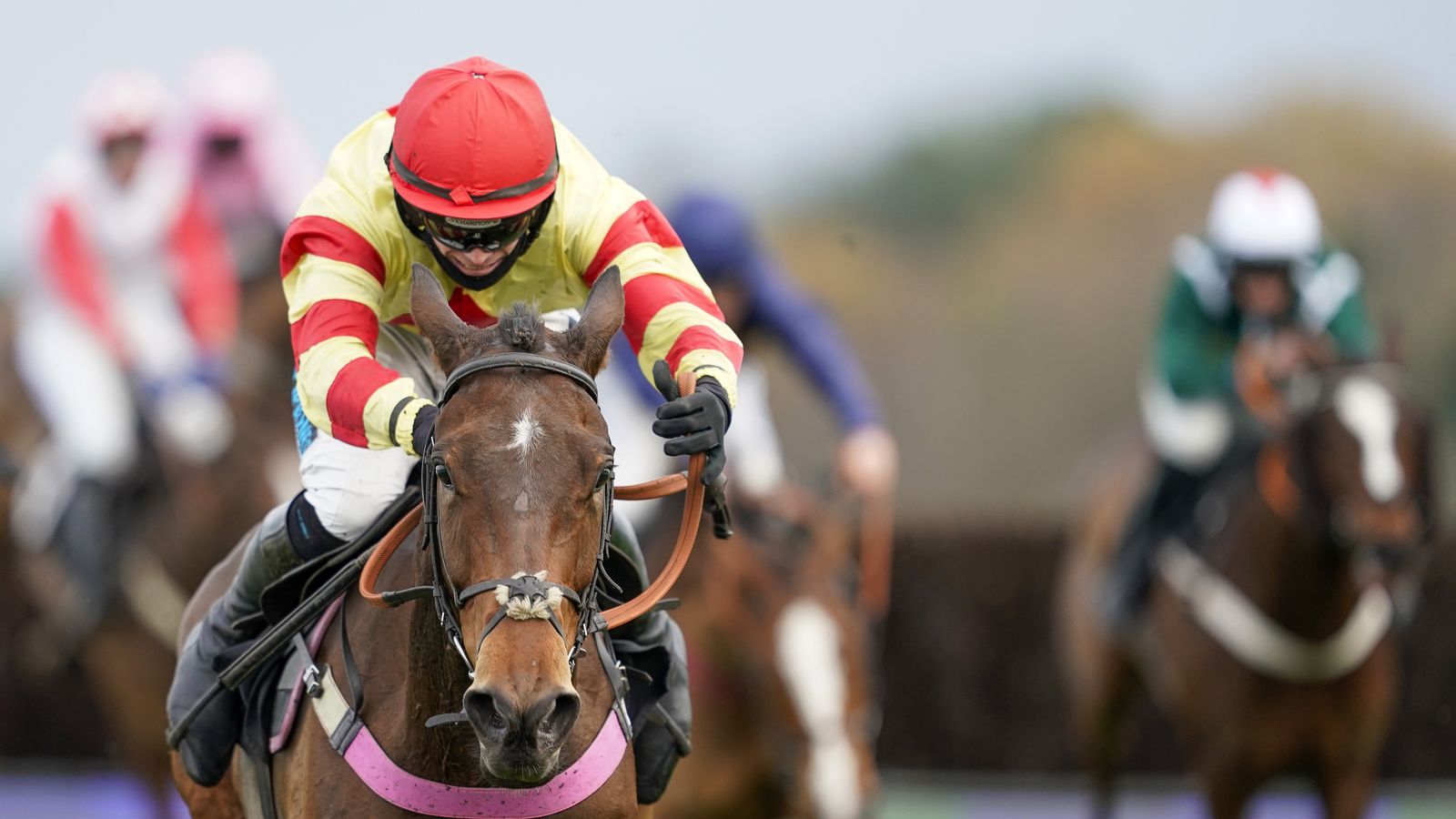 Kerry Lee is delighted with Demachine’s preparation as he takes on the best the top English and Irish trainers can muster in Saturday’s Ladbrokes Trophy at Newbury.

The Presteigne trainer reports the lightly-raced seven-year-old to be ready for the big test this prestigious staying handicap chase presents.

Demachine may not have run since finishing second to Remastered in the Reynoldstown Novices’ Chase at Ascot in February but Lee points out he won on his chasing debut at Uttoxeter in October, 2020, on his first start for 214 days.

“He’s really good. Everything he’s doing has pleased us. His last piece of work was very good and I’m hopeful the ground will really suit him,” she said.

“Obviously, he’s untried at three-miles-two (furlongs). That has to be a question mark but we take it he’ll stay. He gives no reason to say he won’t and I think he’s bred to stay and he’s a second-season chaser.

“It’s a very competitive renewal with the Irish horses in it and the best from this country too.

“We have a competitive chance and I think we are entitled to be there and you could argue he is best fresh as he won first time out last season. He beat some decent novice chasers at Uttoxeter, so it’s fingers crossed.

“He’s rated 142. I think that’s fair on the evidence he has shown so far. Do I think he’s well in? How can I possibly know? We’ll find out on Saturday.

“I could do without [Henry] De Bromhead, [Willie] Mullins and [Paul] Nicholls and so on in there, they don’t make it easy for the smaller trainers like us. If Sue Smith can do it (with Midnight Shadow in the Paddy Power Gold Cup), let’s hope I can too.” 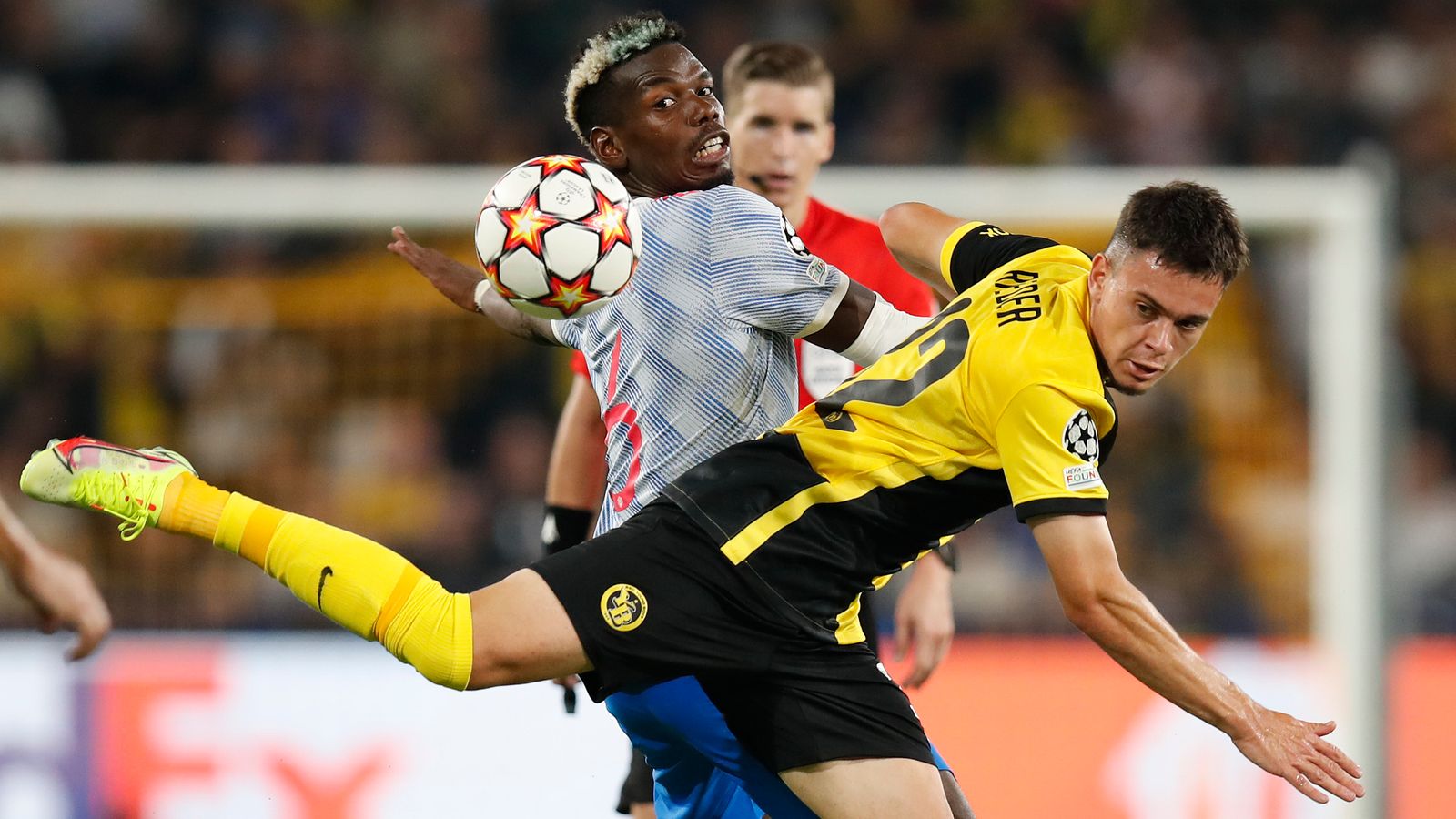