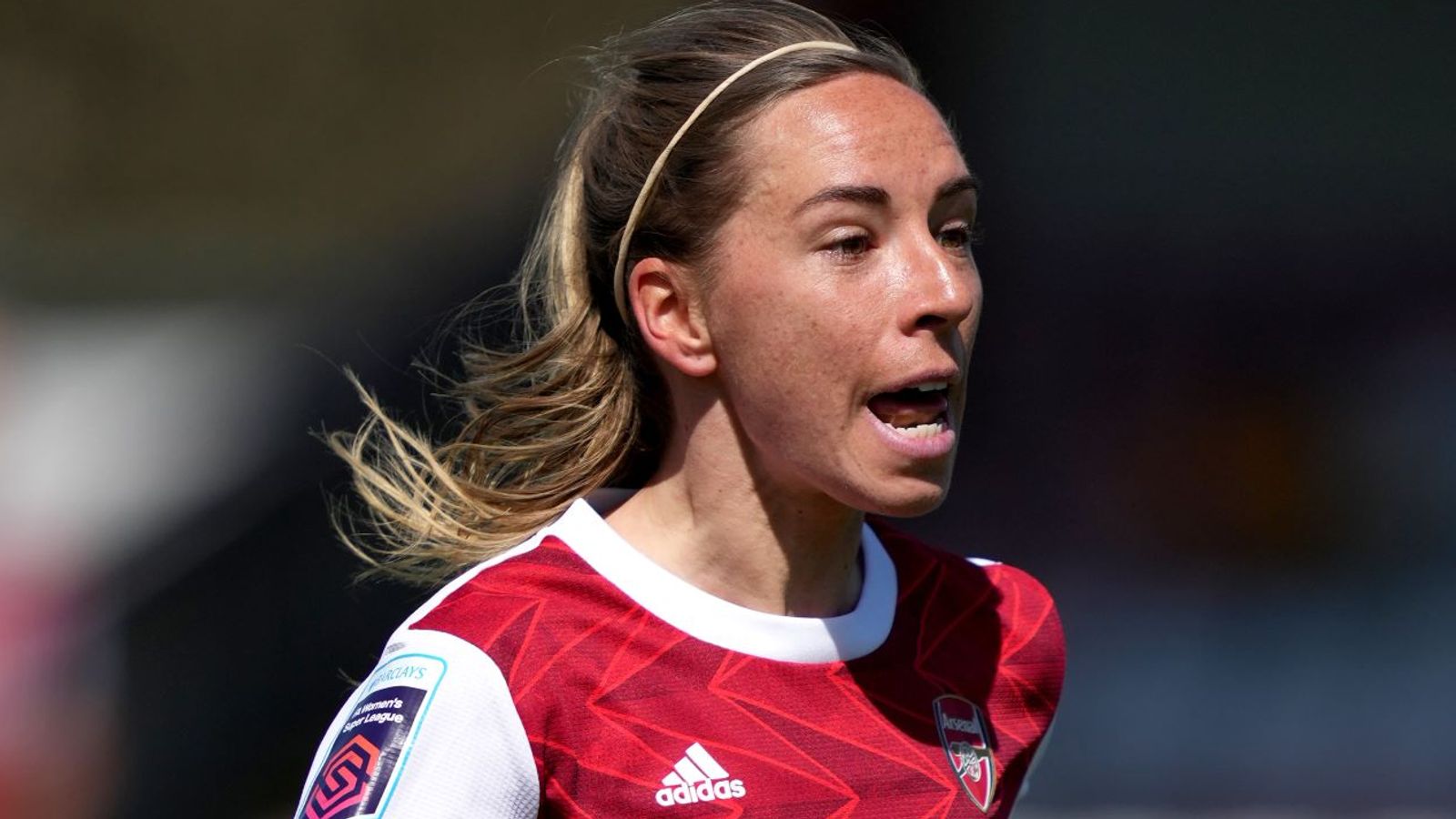 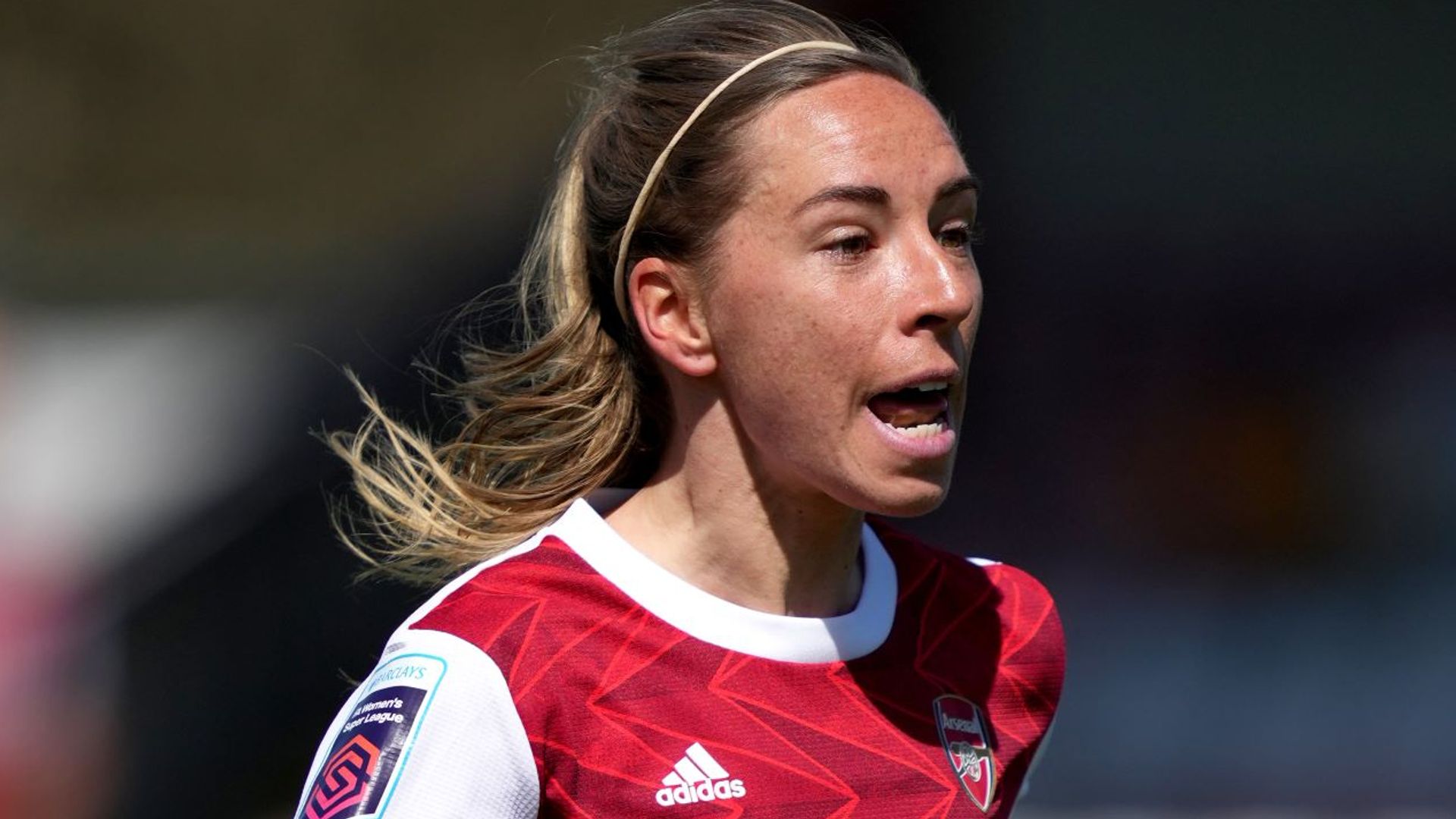 Jordan Nobbs has been recalled to the England Women squad for November’s World Cup qualifiers, while Leah Williamson and Lucy Staniforth have missed out.

Nobbs returns to head coach Sarina Wiegman’s squad for the World Cup qualifiers against Austria and Latvia after recovering from an ankle ligament injury.

Her Arsenal team-mate Williamson, who had been handed the captaincy in the last four qualifiers, is unavailable after suffering a hamstring injury in Saturday’s north London derby.

Manchester City striker Ellen White has been included as she prepares to earn her 100th cap for England, but there is no room in the squad for Manchester United attacking midfielder Staniforth.

England, who have won all four of their qualifiers in Group D, remain without Ellie Roebuck, Lucy Bronze and Steph Houghton as they continue their return to fitness.

They will play Austria on at Sunderland’s Stadium of Light on November 27 before hosting Latvia at Doncaster Rovers’ Keepmoat Stadium on November 30.

See also  The Ashes: Troy Cooley to consult on England's preparations ahead of first Test against Australia | Cricket News
Share

For over 8 years, Dave has been working in mainstream media and sports betting.
Previous Emma Raducanu: Teenager to take on Elena-Gabriela Ruse in an exhibition match at the Royal Albert Hall | Tennis News
Next David Lloyd apologises to Azeem Rafiq after being accused of alleged racist remarks | Cricket News