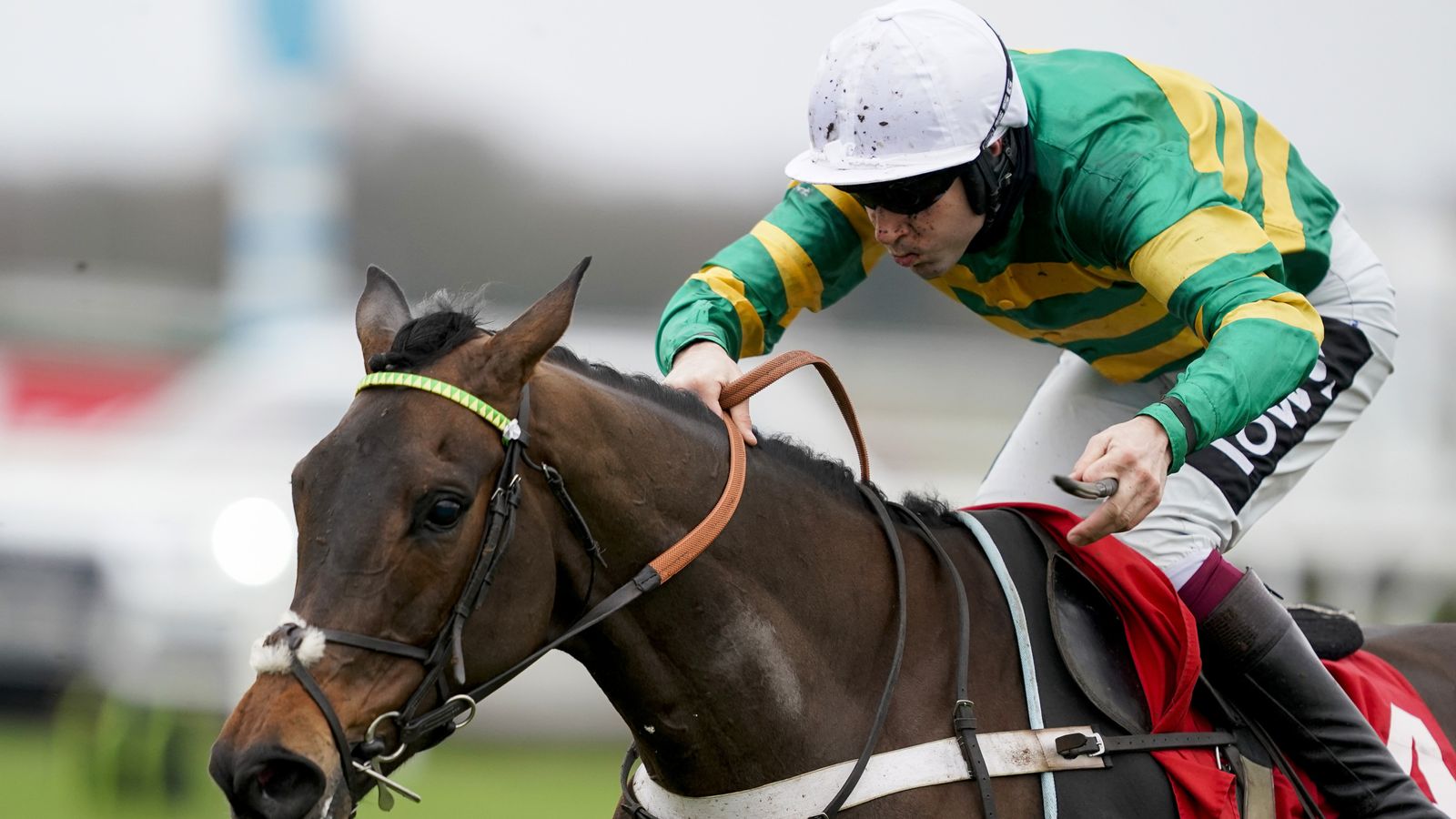 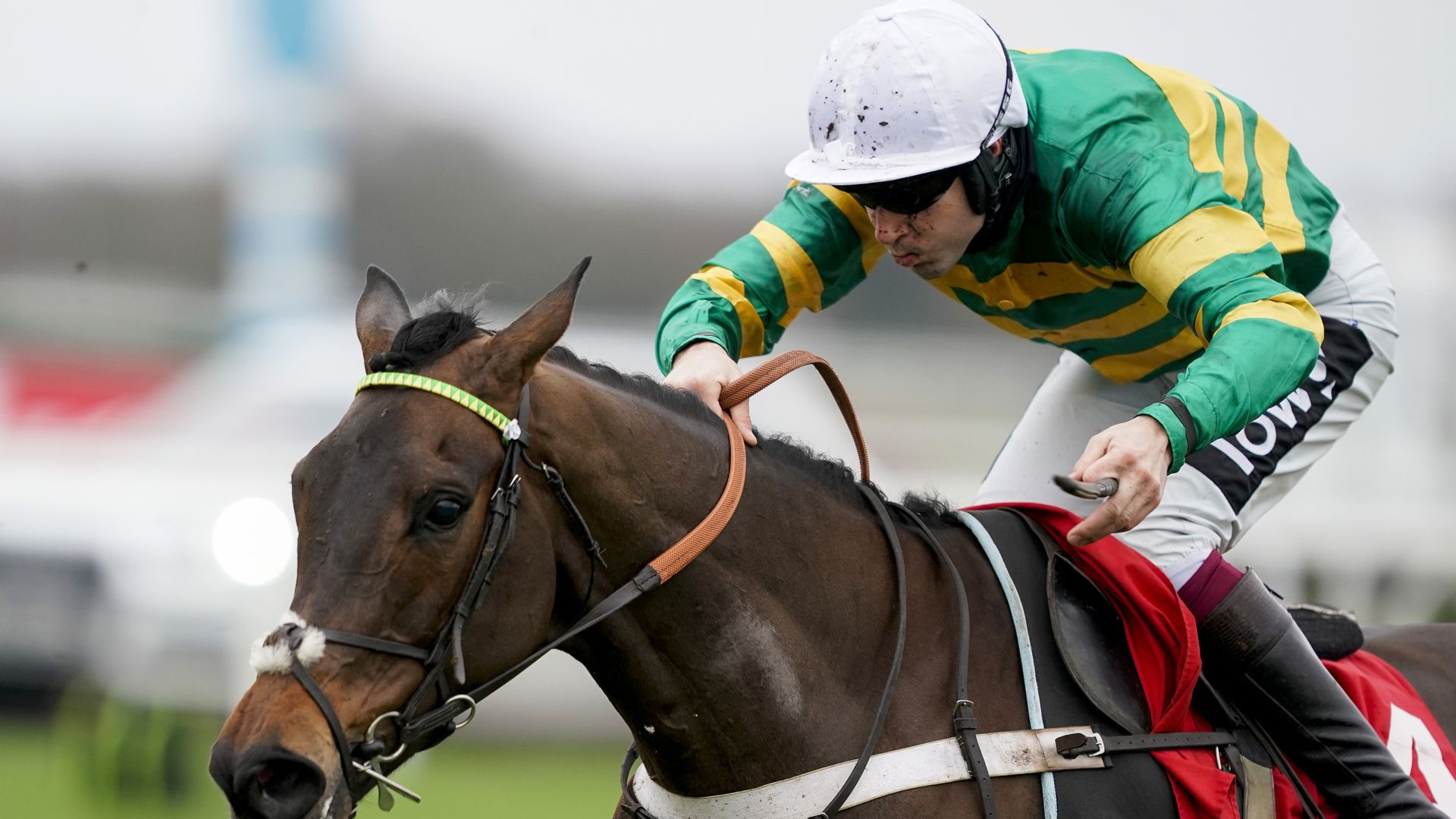 Epatante will face a maximum of six rivals when she defends her Betfair Fighting Fifth Hurdle crown at Newcastle on Saturday.

Winner of the 2020 Champion Hurdle, the Nicky Henderson-trained mare made her reappearance in the Gosforth Park feature 12 months ago, recording a stylish success over Sceau Royal.

The Alan King-trained Sceau Royal was last seen winning the Elite Hurdle at Wincanton and could reoppose.

Evan Williams’ Silver Streak was unceremoniously carried out by Not So Sleepy last year, but enjoyed a significant change in fortunes when subsequently beating Epatante in the Christmas Hurdle at Kempton on Boxing Day.

Silver Streak and the Hughie Morrison-trained Not So Sleepy are in the field once again, and plenty of attention will surround Paul Nicholls’ Monmiral. The latter was a Grade One winner as a novice at the Aintree Grand National meeting and is co-owned by Sir Alex Ferguson.