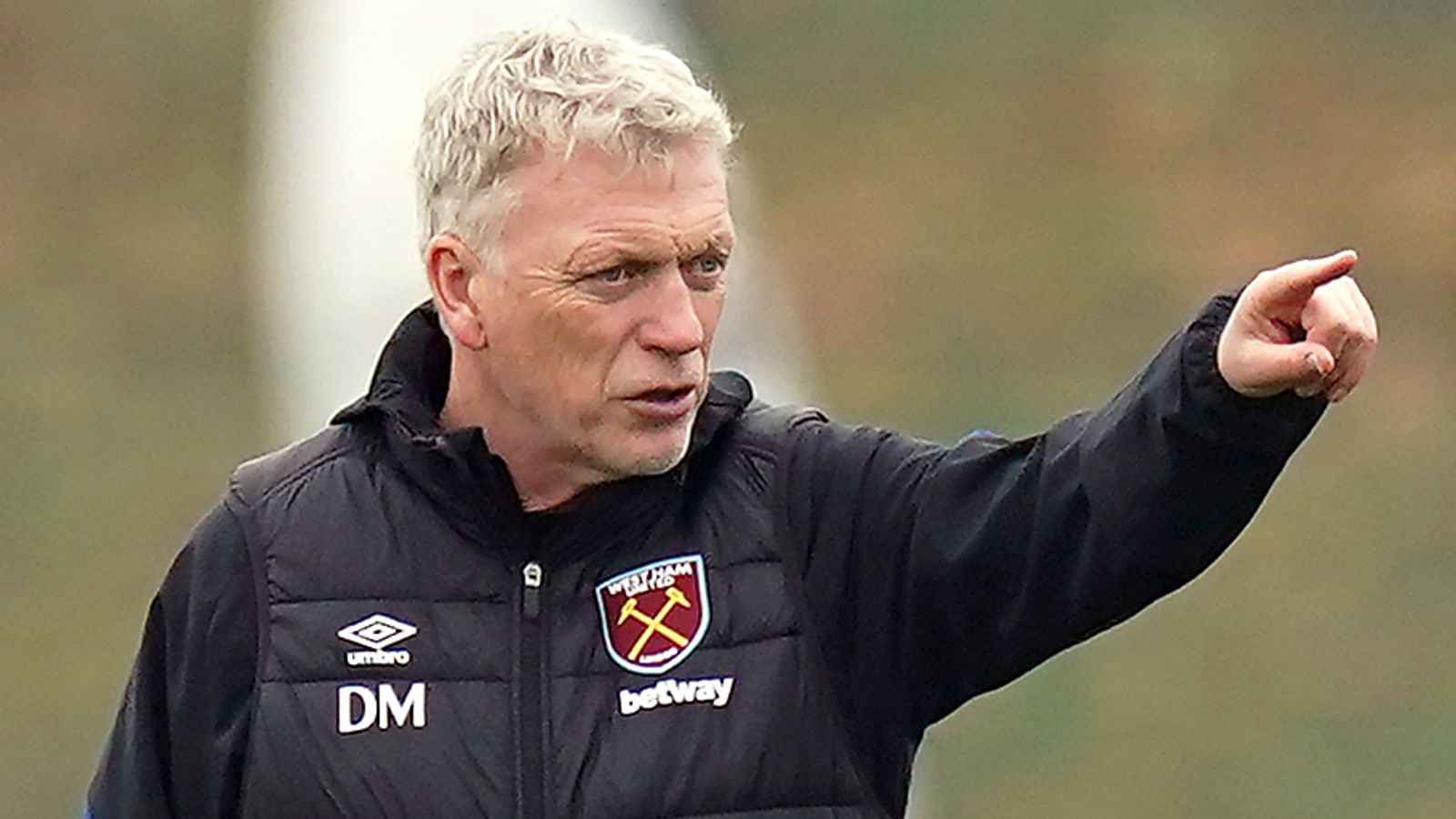 David Moyes admitted it would be a challenge to play behind closed doors again ahead of West Ham’s Europa League match at Rapid Vienna.

Austria has recently returned to a full national lockdown as restrictions were reintroduced to curb rising Covid-19 infections across much of Europe.

It will be West Ham’s first match in an empty stadium since the opening fixture of pre-season, and the manager admitted it could have an effect.

“I hope we’re able to deal with it. I think when it first happened, everybody felt awkward with the voices, the shouts, the screams around the stadium.

“All those things which we’ve gone away from in the last six months or more I hope we’re not back but at the moment in the short term we are.”

West Ham have already booked their place in the competition’s knockout rounds after an impressive start to their Europa League campaign, but victory would ensure they top the group and avoid a play-off tie with a Champions League third-place group side.

However, with 12 matches scheduled before January 1, Moyes has left Michail Antonio and Lukasz Fabianksi in London and he insisted that the club want to give opportunities to the full squad. 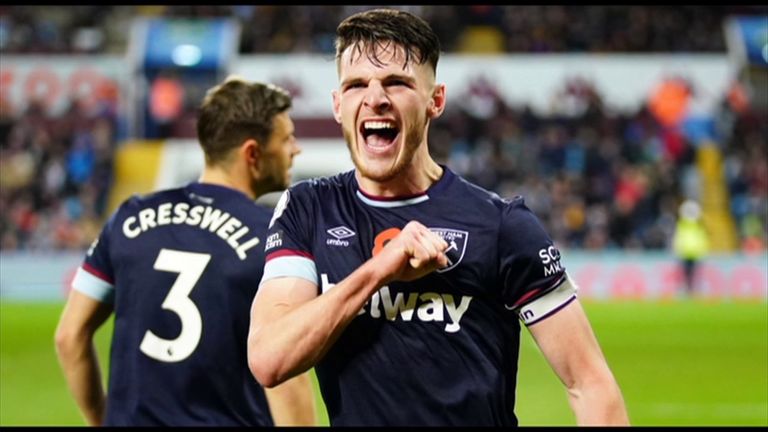 “Everybody will see during the competition we’ve tried to make sure we mix the first team and we mix all the players who are in it as much as we can. We’ve got a good squad,” the Hammers boss said.

“The players have all performed really well throughout the competition, so we do want to use them all. We want to give people opportunities, but we can’t just always get everyone a game.

“We’ve got to try to stay strong in the games, we know the opposition are tough so we have to go in still with as much of a strong side as we can.

“You talk about Manchester City but the following Wednesday we’ve got Brighton and then we’ll be at Chelsea so it’s probably just a programme that makes these games new to us and a bit more difficult.”