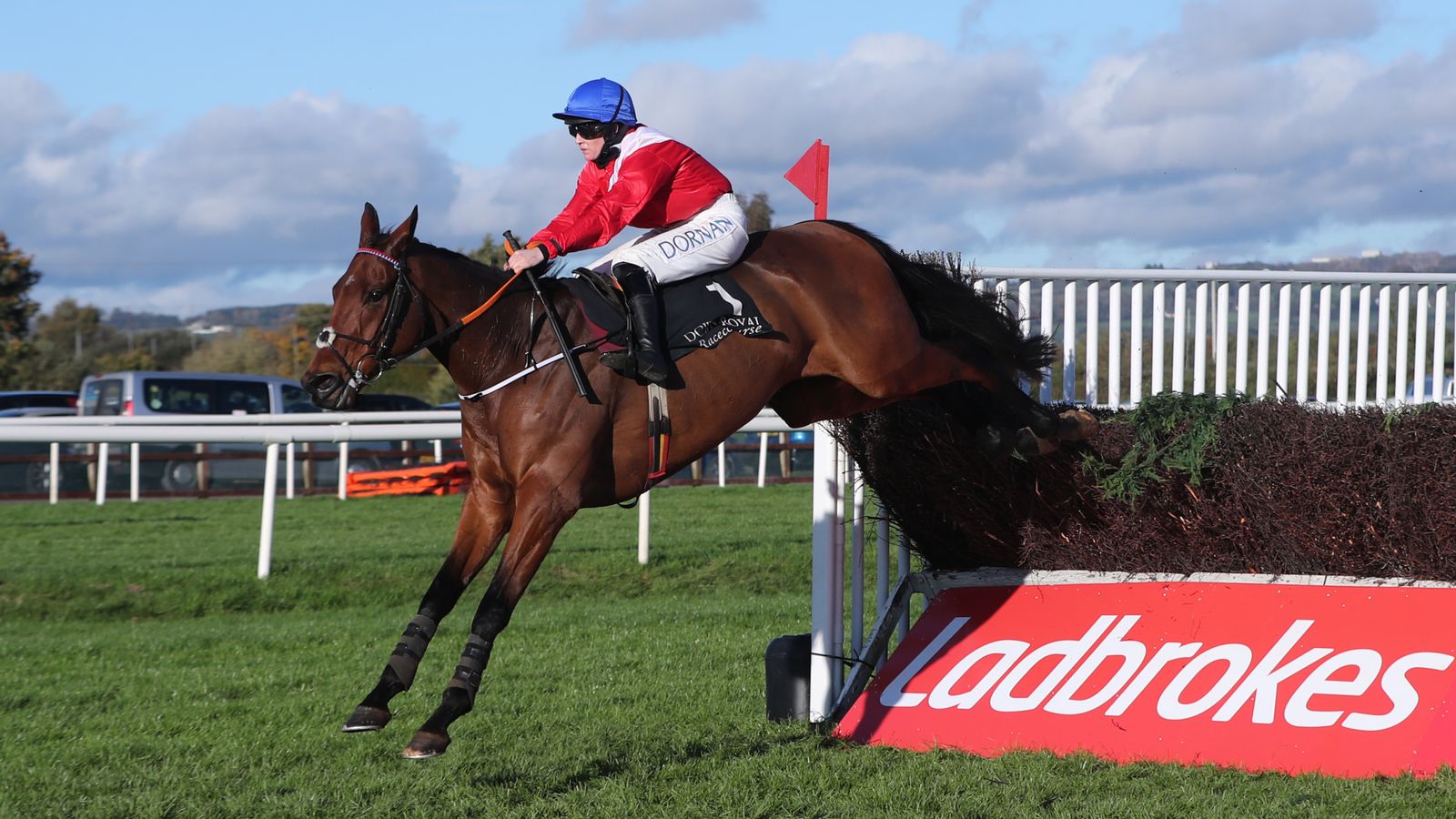 Allaho and Envoi Allen could potentially lock horns in what would be a mouthwatering clash for the John Durkan Memorial Punchestown Chase.

Allaho was a brilliant winner of the Ryanair Chase at last season’s Cheltenham Festival and champion trainer Willie Mullins has already nominated the John Durkan as a potential comeback target.

If the seven-year-old does reappear on December 5, he would likely meet the Henry de Bromhead-trained Envoi Allen, who bounced back from a fall at Cheltenham and injury at Punchestown in the spring with a wide-margin success at Down Royal last month.

“Rachael (Blackmore) felt that tremendous acceleration at Down Royal and she said the power he had was great. It was great to see him back on form.

“His next run will be a true test – Allaho might run against him.”

Asked if he would prefer to keep the two Cheveley Park stars apart, he added: “I’m not too worried about it actually.

“If both trainers think they’re ready to go and that is the right race for them, we’ll let them run against each other and see what happens.

“Allaho is in the Tingle Creek as well. I think the John Durkan is probably the favourite, but I haven’t spoken to Willie for a while so I’ll catch up with him next week.”

For over 8 years, Dave has been working in mainstream media and sports betting.
Previous Live match preview – Norwich vs So’ton 20.11.2021
Next Antonio Conte exclusive: Tottenham head coach on his most difficult challenge and keeping Harry Kane | Football News