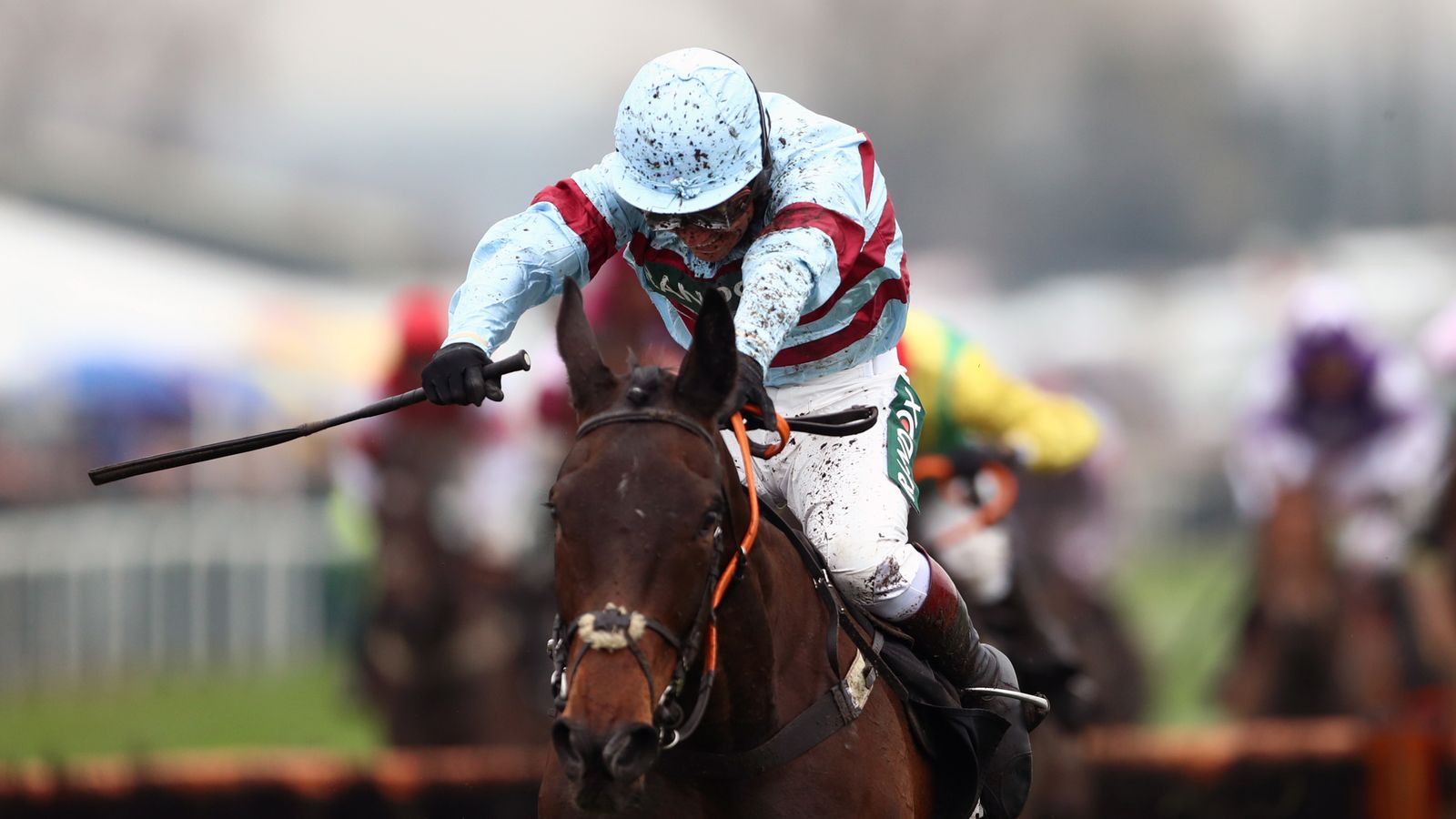 Nube Negra, West Cork and Midnight Shadow may have stolen the headlines at Cheltenham’s November meeting, but there were plenty of eyecatchers among those in defeat.

The jump season went up another notch as the Gloucestershire track hosted its second meeting of the campaign, with a number of big names returning.

Friday saw Gin On Lime win in dramatic fashion as Rachel Blackmore produced a remarkable sit to remain in the saddle despite her mount stumbling badly and sliding to a halt.

Carrying top weight over the extreme stamina test of three-miles-and-six-furlongs was always going to be a huge ask for this year’s Grand National second, who was making his first appearance over fences since chasing home stablemate Minella Times at Aintree.

After being given a spin over hurdles last month to brush off any cobwebs, Henry de Bromhead brought his 10-year-old back over to Cheltenham in what appears to be a warm-up for a return to the Festival next year.

Sent off at 6/1 for the March contest earlier this year, he had travelled well enough when unseating Rachel Blackmore.

The rider was back on board on Friday and again looked to have delivered a good challenge before tiring into fifth as the field turned for home.

The legendary Tiger Roll was pulled up in this last year and went on to win in March as an 11-year-old. I wouldn’t rule out Balko Des Flos returning in four months’ time and running a big race.

After failing to finish on his final two starts for former trainer Kayley Woollacott, nine-year-old Lalor bounced back with a promising effort in Saturday’s feature.

Paul Nicholls admitted before the race that this would be something of a learning curve for the whole team, but they must have been pleased with how the former Grade Two winner finished off his race.

Travelling prominently throughout, he appeared to be struggling as the pace quickened and winner Midnight Shadow shot forward.

But, switched inside by rider Harry Cobden, he stayed on all the way to the line, passing tiring rivals up the hill to the finish.

It may be that the combination of a wind operation and a change of scenery has done him the world of good and there is every hope he can remain competitive this season.

In what turned into a memorable weekend for the Skelton team, the performance of Unexpected Party may have slipped under the radar of many.

Beaten on his first two starts over the minimum trip of two miles, a step up to two-and-a-half seemed to make all the difference when he ran out a hugely impressive winner at Wetherby last month.

That earned the grey favouritism for this contest and he was ridden patiently towards the rear by Bridget Andrews before making eye-catching progress through the field.

By the time the pair had hit the home straight, Sam Twiston-Davies on Gowel Road had stolen a march on his rivals and was not to be caught.

That didn’t stop Andrews and her partner giving it a good go, hanging towards the far rail as the line approached, with the front two a fair way clear of the rest.

Another brave top weight-carrying performance came from Adagio, who has still yet to be outside the top two in any of his seven starts over hurdles.

A hugely talented juvenile last season, he picked up Grade One success at Chepstow in January, before finding just one too good at Cheltenham and Aintree at the spring festivals.

It is well documented that four-year-olds can often struggle to compete after stepping out of juvenile contests, but that hasn’t stopped David Pipe dreaming big with his star.

The trainer went on record to say a good performance here may well be the first stop on the road to the Champion Hurdle in March.

That dream may well still be alive after finding only the well-handicapped West Cork in his way on this occasion.

Trainer Olly Murphy has made no secret of the regard in which he holds Washington – one of the most promising novice hurdlers in a yard that does well in that division.

Despite showing plenty of greenness on his debut over the obstacles at Bangor last month, he was a ready winner and- was sent straight to Cheltenham for this graded contest.

Only two of the three-runner field completed and Washington was unable to ever get past Nigel Twiston-Davies’ I Like To Move It.

Although not landing a blow on his rival, the lesser-experienced Washington kept the winner on his toes all the way to the line.

Given more time to learn and grow, Murphy’s five-year-old should be able to pick up a nice prize along the way.