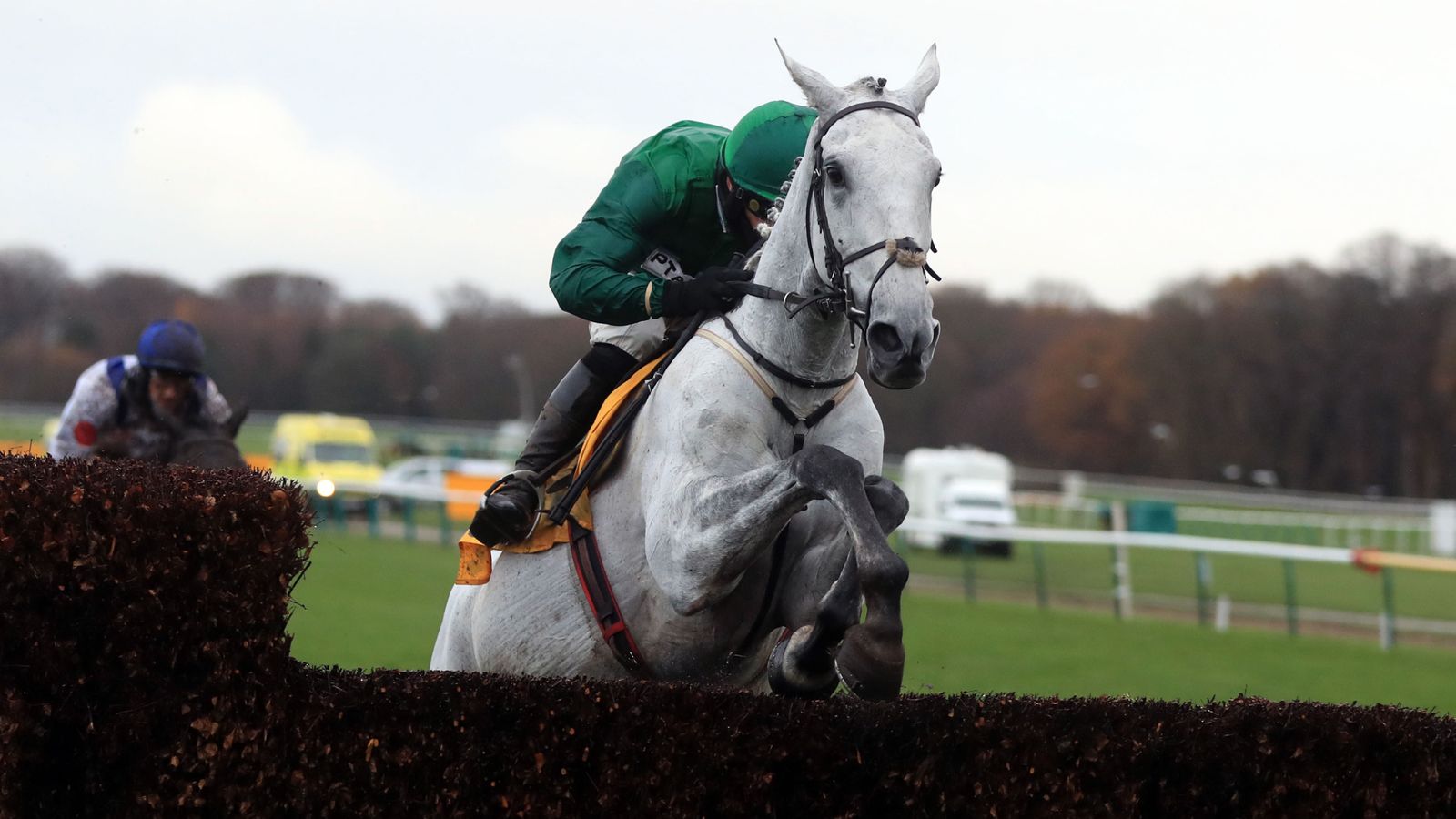 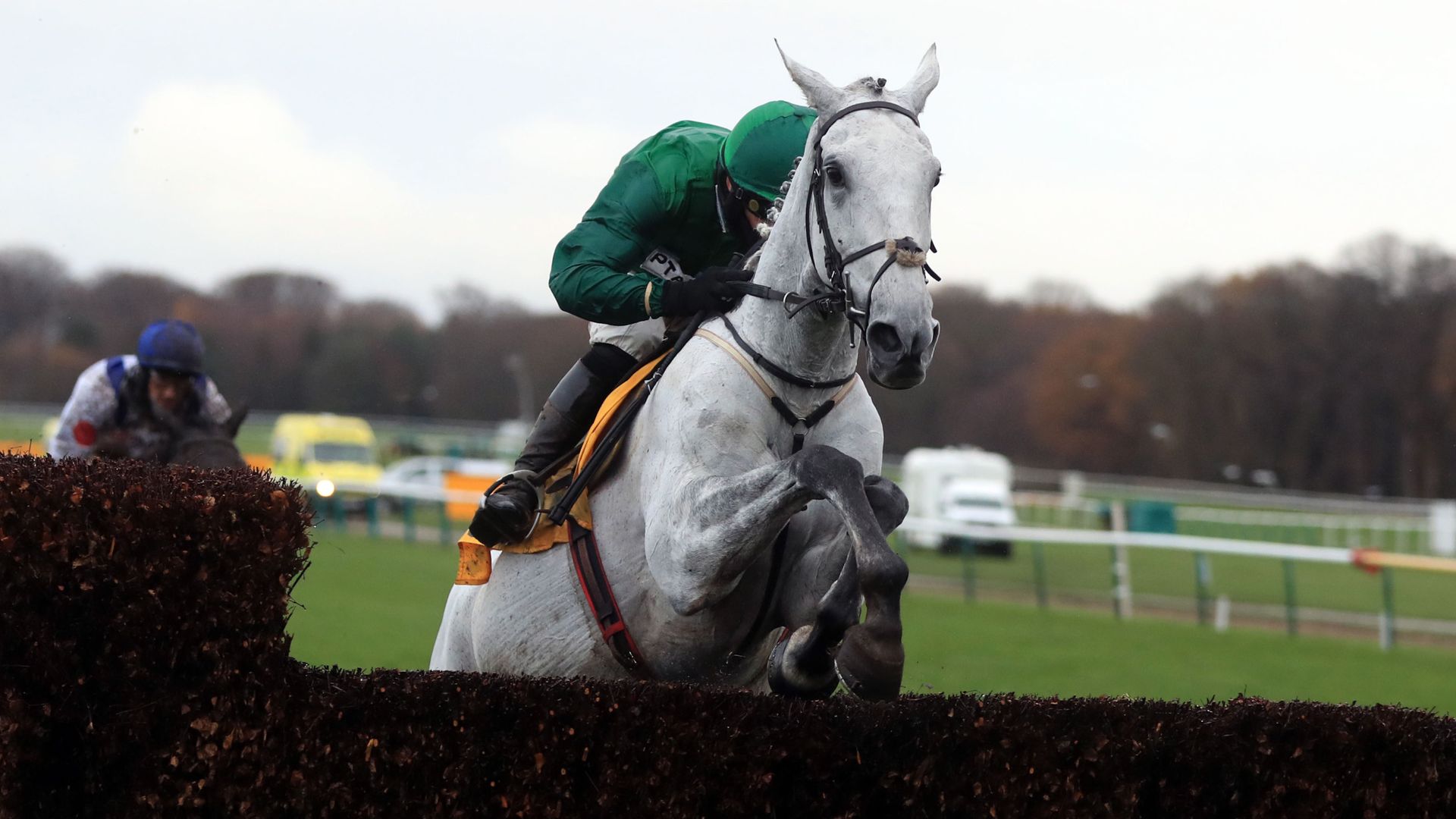 Nigel Twiston-Davies feels three-time Betfair Chase winner Bristol De Mai lost nothing in defeat at the hands of the impressive A Plus Tard at Haydock on Saturday.

Going into the race, the popular grey had won five of his six races at the Merseyside track in a stellar career, and was bidding to emulate Kauto Star’s four victories in the Grade One event.

However, in a strong renewal, the 10-year-old was pulled up before two out, with Daryl Jacob looking after the stable star.

Twiston-Davies would like to see more ease in the ground at this stage of his career. He said: “He’s fine. He is obviously not as fast as he was, in a quality race and on that ground. So, he’ll be all right.

“It was a very strong race and he ran well for a way, and you can’t fault him for what he has achieved. Daryl looked after him and that was good to see.

“I don’t know where we will go next – it is back to the drawing board.

“He obviously does need softer ground these days, but he is fit and well this morning.”

For over 8 years, Dave has been working in mainstream media and sports betting.
Previous Hobbs at a loss to explain disappointing Defi Du Seuil run | Racing News
Next Back to the drawing board for Williams with Waiting Patiently | Racing News